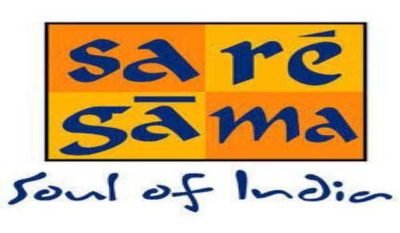 Saregama has filed the petition, inter alia, impugning the order dated April 10, 2017 passed by the Deputy Registrar of Copyrights, granting an ‘interim statutory license under Section 31(D)(1) of the Copyright Act, 1957 to Respondent No. 4 (Kuku & Koyal Internet now known as M/S Kuku & Koyal Internet Pvt .Ltd). The petitioner contended that the said license is without jurisdiction as in terms of Section 31D of the Copyright Act, the authority to issue the said license is with the ‘Appellate Board’ and not the Registrar of Copyright.

The counsel for the Respondents No. 1 to 3 argued that the interim license was granted in furtherance of the order passed by the Punjab and Haryana High Court on October 21, 2016 in CWP 21945/ 2016 in the matter of Inderjit Singh and And vs Union of India & Ors.

The Delhi High Court observed that a plain reading of the Punjab HC order does not indicate that it had directed the Registrar or Deputy Registrar of Copyright to pass an order contrary to the provisions of the Act. The Court had merely directed the respondents to decide the representations filed on behalf of the petitioner therein.