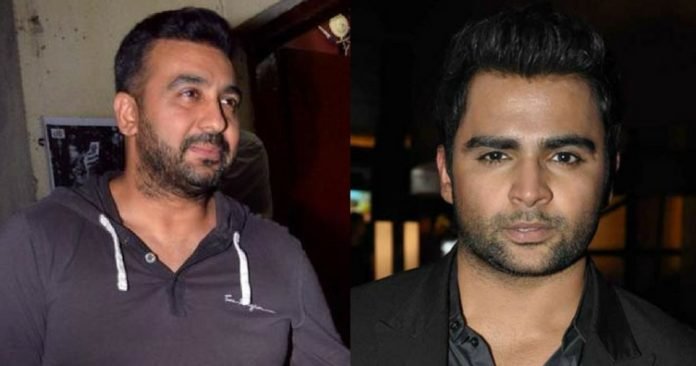 As per reports, Raj Kundra has filed a criminal defamation complaint against actor-businessman Sachiin Joshi and Manoj Ansari, CMO of Viiking Ventures, Joshi’s company. The complaint has been filed after Sachiin allegedly called Kundra a ‘conman’.

The complaint filed by Kundra’s lawyer stated that last year when Kundra launched the Indian Poker League, Sachiin wanted to join and even expressed his willingness to secure a franchise for a team. As per the terms of the Team Franchise Agreement, Sachiin agreed to pay Rs 1 crore, excluding GST, however, he only made the first payment of Rs 50 lakh. The second cheque of Rs 40 lakh bounced. While Kundra slapped Sachiin with a notice on dishonoured cheque, he accused Kundra of ‘rigging’ the tournament.

The complaint by Kundra has been filed under Section 500 (punishment for defamation) and 34 (acts done by several persons in furtherance of common intention) of the Indian Penal Code, 1860.