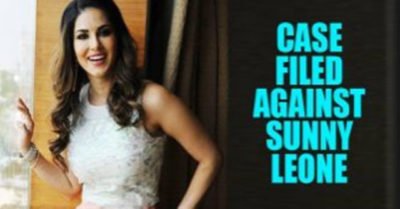 As per reports, social activist Emi aka Enoch Moses has lodged a complaint against Sunny Leone at the Nazarethpet police station in Chennai. He stated that the actress is promoting pornography which is against the nation’s law. He also added that this will majorly dent the Indian culture and spoil the moral fabric of the society.

The actor is scheduled to visit the city for participating in a dance programme on the outskirts of city besides taking part in a film shooting.