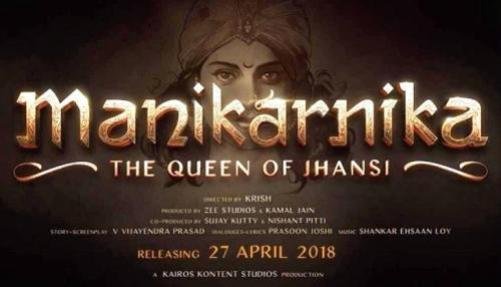 As per reports, opposition has now been raised against Kangana Ranaut starrer ‘Manikarnika: The Queen of Jhansi’ by a Brahmin outfit ‘Sarva Brahman Mahasabha’ who have raised allegations that the film distorts historical facts regarding Laxmi Bai and depicts a love affair between her and a British man. The makers of the film have reacted on the allegations raised by the Brahmin outfit and said the movie neither distorts historical facts nor does it portray anything objectionable.

According to their website, the Mahasabha aims to save the culture through the system of reading of Sanskrit and to promote the national language Hindi. It also wants to encourage and organise Brahmans and establish unity as well as to encourage meritorious students to get higher education.