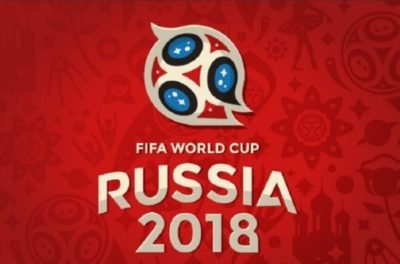 The Defendant No.161 – Department of Electronics and Information and Technology, and Defendant No.162 – Department of Telecommunication, were also directed to ensure that internet service providers (ISPs) are directed to block the websites of Defendants 1 to 96, which are likely to illegally broadcast the FIFA World Cup, 2018. Upon receiving intimation that any other websites are also indulging in illegal transmission, Defendants No.161 and 162 have been called upon to issue directions for blocking of the said websites.

The 2018 FIFA World Cup is to be held in Russia from June 14. The interim direction by Justice Prathiba M Singh came on a plea moved by Sony Pictures Networks Distribution India Pvt Ltd (Sony) in the high court apprehending that the cable operators and websites may indulge in unauthorised transmission of the event.

While granting the relief to Sony, the court said that since the Football World Cup is enormously popular in the regions where the company has exclusive rights, it is “entitled to protection against the illegal transmission, broadcasting, communication, telecast, and unauthorised distribution of any match, footage, clip, audio-video, audio only and/or any part of the Football World Cup, 2018.”

The court observed that non-grant of an injunction would prejudice Sony irreparably as illegal and unlicensed communication of the matches can dent its rights in the event which has a high visibility globally. It issued summonses to all the 160 entities asking them to indicate their stand on Sony’s plea and listed the matter for further hearing on September 4.

The Court however declined Sony’s plea with respect to unknown defendants (John Doe). The order reads “In respect of the unknown Defendants, no orders are currently being passed. However, Plaintiff is given liberty to approach the Court to seek extension of the injunction order against any other parties, if the need so arises.”