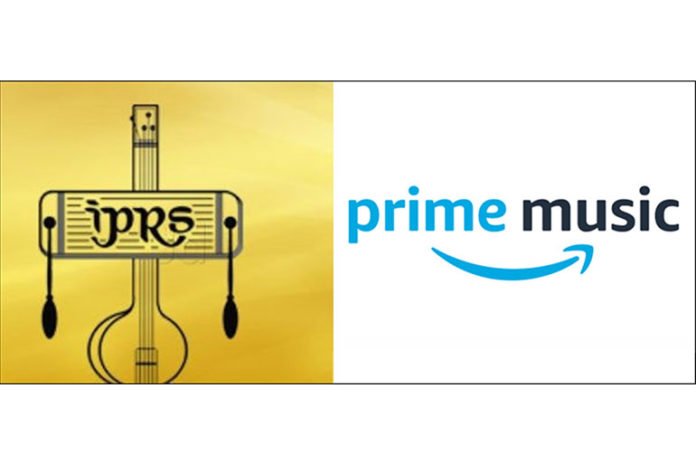 In what could be noted as a major breakthrough for IPRS, IPRS has collaborated with Amazon India in respect of the IPRS music publishing repertoire for Amazon Prime Music in India (for Musical & Literary Works).

IPRS was granted re-registration as a copyright society on November 28, 2017 under the Copyright Act, 1957. IPRS currently represents more than 4,000 Indian authors, composers and major music publishers which include Saregama, Times Music, Sony, Aditya, Tips Music and Venus. The list of IPRS members can be accessed here.

Since IPRS deals only with the underlying musical and literary works, Amazon Prime Music would require to obtain separate sound recording licenses from the music labels/ owner of sound recording rights. Also, there are certain music labels such as YRF Music and T Series which do not reflect in the member list of IPRS. Amazon would therefore require to enter into separate deals with such music labels.

The digital arm of PPL- Phonographic Digital Limited (PDL) was launched in March 2017 to deal with the digital sound recording rights of music labels. Currently the website of PDL is under construction and hence I am unable to see the list of music labels who have assigned their rights to PDL. It is likely that Amazon would require to obtain licenses from PDL for those music labels who have assigned their digital sound recording rights to PDL.

As per my understanding, Novex Communications does not hold the digital rights of the music labels such as Zee Music, Shemaroo and Eros save and except YRF which has granted it authority to issue sound recording licenses to third parties.

There is a pressing need for a single window licensing mechanism for ease of running business for entities though I am not sure if it is practically workable. The current system seems too onerous for entities to seek multiple licenses from various parties.

Whether IPRS would be collecting royalties only post 2012 amendment?

Another interesting issue to be seen is whether IPRS would be collecting royalties only post 21st June, 2012 i.e. the day from which the Copyright Amendment Act, 2012 came into effect.

Mr. Javed Akhtar has from the very inception advocated retroactive application of the Copyright Amendment Act, 2012. One can refer to the parliamentary debates in this regard which talk about the historic injustice and the objective to correct the historic injustice. In his speech, Mr. Javed Akhtar had mentioned that while the author of a song released in 1960 would not be permitted to claim royalties accrued from utilization of the song from 1960 till date, the Amendment would empower him to claim the royalties arising from the exploitation of the same song subsequent to the Amendment coming into force.

The logical interpretation would thus be retroactive application of the entire repertoire of the music labels who are members of IPRS.

In my view, this deal is a step in the right direction and sets the right precedent.