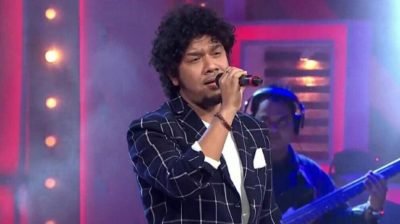 As per reports, a Supreme Court lawyer has filed a complaint before the National Commission for Protection of Child Right (NCPCR) against singer ‘Papon’ alleging “sexual assault” after the singer uploaded a video on his Facebook page where he is seen kissing a minor contestant of the show called ‘Voice of India Kids 2018’.

NCPCR is probing whether ‘&TV’, which telecasts the reality show, was at fault for not reporting an incident of alleged sexual assault against singer Papon.

As per the reports, notice has been issued to the channel and the accused.

The Protection of Children from Sexual Offences Act, 2012 requires mandatory reporting of sexual crimes against children.

NCPCR also has laid down guidelines for child artistes for reality shows and TV serials in order to ensure safety and protection.

Papon responded to the compliant saying he was being “victimised” for no fault of his as he would “never commit an indecent act”.