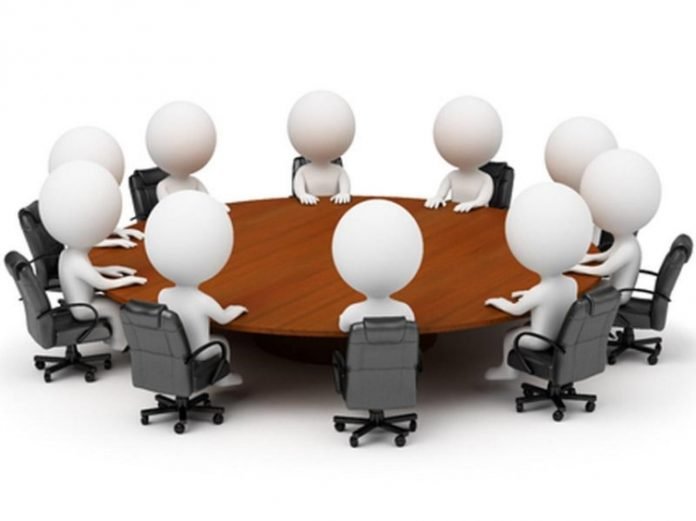 As per reports, the Centre has asked all states and Union Territories to constitute committees to monitor violations of rules by private satellite television, FM and community radio channels, according to an official document.

It appears that this direction has come due to non-adherence by few states of the office memorandum that was issued by the MIB on April 26, 2017. The Office Memorandum can be viewed here.

In a letter, Joint Secretary of MIB Manoj Kumar Pingua said “it has been observed that some states were yet to constitute the State and District Level Monitoring Committees and noted that some of the constituted committees were “not functioning actively..

...It is reiterated that wherever such monitoring committees have not been constituted, they may be constituted expeditiously and ensured that they function effectively.”

As per the 2017 Office Memorandum, the state governments were directed to constitute Monitoring Committees to monitor and to take action against the private satellite TV channels for violation of Programme and Advertisement Codes [Sections 5 & 6 of the Cable Television Networks (Regulation) Act, 1995 and Rules 6 & 7 of the Cable Television Networks Rules, 19941 and other provisions of the said Act / Rules.

The Office Memorandum further states that the Hon’ble Supreme Court in its Order dated January 12, 2017 [read order here] in WP (C) 387 of 2000, Common Cause Vs. Union of India & Others has directed that the Central Government, within the framework of Section 22 of the Cable Television Networks (Regulation) Act, 1995, deliberate on the issue, and take a conscious decision thereon, and to finalise a similar statutory framework for radio programme as well. Hence, the monitoring of the content being broadcast by private FM Channels and Community Radio Stations (CRS) should also be done and action taken against them for any violations of the All India Radio (AIR) Broadcast Code, which has to be mandatorily followed by them as per the conditions in the Grant of Permission Agreement (GOPA) signed by these operators with the Government of India.

Private satellite channels are required to follow the Programme and Advertisement Codes under the Cable Television Networks (Regulation) Act, 1995, while the FM and community channels follow the All India Radio (AIR) Broadcast Code.

Pingua said monitoring committees have been set up in 19 states, five UTs and 327 districts.

The government also asked the existing monitoring committees for television content to keep a watch on the content aired by private FM and community radio stations as well.