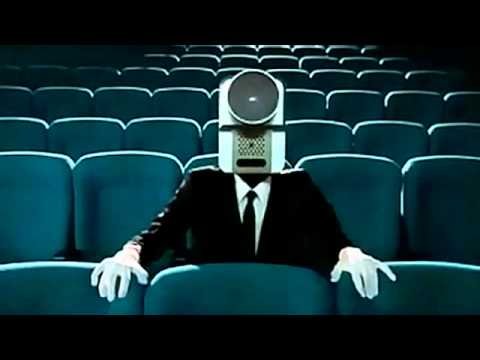 As per reports, in a petition filed by the Film Exhibitors Association of Tiruchi and Thanjavur (“Association”) seeking directions that the police should refrain from arresting members of the Association without reasonable grounds and material evidencing involvement of theatre owners in unauthorized filming of the movies in the course of screening in their theatres, Justice Pushpa Sathyanarayana vide order dated November 12, 2018 has directed the Tamil Nadu Home Secretary and Director General of Police to convene a joint meeting of stakeholders including the Tamil Nadu Film Producers’ Council, associations of film distributors and exhibitors as well as the Director General of Police to work towards arriving at a feasible solution to counter piracy pursuant to video recording of movies inside cinema theatres. The meeting is required to be held within two weeks and the outcome thereof has to be reported to the Court by the next date of hearing on November 28, 2018.

The Association claimed that unmindful FIRs were being filed against them by film producers levying false accusations of movie piracy. The digital prints of films supplied to theatres have a hi-tech watermark which can be retrieved by experts from copies made from such prints. From such watermarks, experts can trace the time and the theatre from where a pirated copy was made. With this information, Counsel for the Petitioner, K Ravi contended that complaints were being arbitrarily filed against the theatre owners concerned.

The Petition alleges that the arrest of theatre owners pursuant to such false criminal complaints is unwarranted as no proper investigation or enquiry is being undertaken by the police prior to arrest. The movie piracy was attributed to the conduct of the audience. The Petitioner claimed that the theatre owners could not have been involved in the acts of piracy as their exhibition activities are supervised by the digital service provider providing the digital movie copy. It was further claimed that the theatre owners would never involve themselves in acts of piracy as it would adversely affect their business interests.

The Counsel for the Petitioner, K Ravi cited the ease of recording movies by the audience with the help of mobile phones or spy cameras on pens. He argued that it was difficult for the theatre owners to eliminate the chance of such recording even though security checks are carried out at theatre entry points as the audience cannot be prevented from carrying mobile phones into the theatres. He further stated that the theatre owners should not be held liable for offences committed by the audience. The Hon’ble Judge raised questions as to why theatre owners could not undertake effective frisking of cinemagoers and confiscate video recording instruments when analogous measures could be employed vigorously to prevent carrying of outside food into the theatres.

The Public Prosecutor, A Natarajan opposed the prayer seeking a blanket protection for arrests of the theatre owners. Additional advocate-general Narmada Sampath also submitted that the Petition was not maintainable.

Reportedly, in October 2018, a list A list of 10 theatres in Tamil Nadu, in which video piracy was alleged to have occurred, had their projectors seized, and arrests were made.

There have been several other instances in Tamil Nadu where theatre operators or owners have been arrested for pirating movies. Last year Police sealed shut a movie theatre in Tindivanam, where the operator was caught pirating the movie ‘Kavan’ with a video camera. Earlier this year, police arrested the proprietor of a theatre called Murugan near Krinagiri where Tamil film Manusana Nee was illegally shot in a theatre and the content was later uploaded to the internet.

Piracy is a menace which the film industry has been fighting to curb for a while now. It is important that the stakeholders arrive at a feasible solution and jointly take efforts to combat piracy.