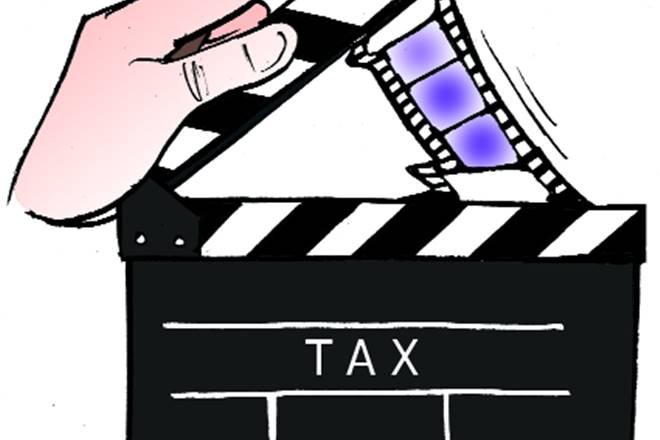 As per reports, pursuant to a meeting held on October 4, 2018, the Central Circuit Cine Association and Cinema Association announced that all the multiplexes and theaters in Madhya Pradesh will remain closed indefinitely to protest against the notification issued by the municipal corporations of Bhopal and Indore, levying local body entertainment tax on all films. Their protest is against the levy of dual tax.

On one hand, under the present tax regime, the exhibitors are paying 18 to 28 per cent of Goods and Services Tax (GST). On the other hand, as a result of this notification, they will have to pay an additional tax as entertainment tax of 5 to 15 percent on multiplexes and cinemas. The Indore Municipal Corporation has reportedly imposed an entertainment tax percentage of upto 15% in Bhopal and 5% in Indore. This, in turn, would increase the operation cost which will eventually hike ticket cost. According to reports, single screen theatres have also decided to join the strike. The strike is not expected to end until the revocation of its decision by the civil bodies.

Madhya Pradesh falls under CP Bearar distributors region and Central India distributor region. There are around 210 single screens and 114 multiplexes in Madhya Pradesh.

Multiplex Association of India believes that this levy of local body entertainment tax (LBET) by Bhopal and Indore Corporations leads to double taxation, on an industry which is already reeling under the impact of high tax rates and piracy, and could well sound the death knell of the film industry.

The films releasing during this strike, Salman Khan Production’s “LoveYatri” and Ayushmann Khurrana-Radhika Apte-Tabu starrer “Andhadhun” will have to face the brunt of this indefinite strike.