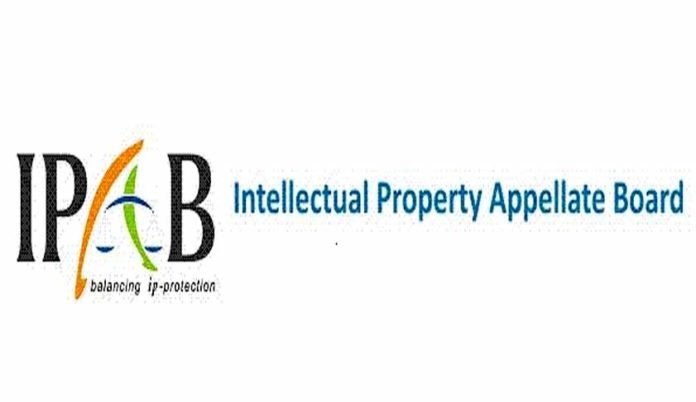 The Delhi High Court vide its order dated September 27, 2018 in the matter of Radio Next Webcastion Pvt. Ltd vs Union of India has held that the vacancy in the IPAB with respect to a member technical (copyright) does not in any manner impinge upon the jurisdiction of the Appellate Board as constituted under Section 83 of the Trademark Act. Accordingly, the IPAB is now functional and is also required to exercise the jurisdiction, powers and authority conferred on it by or under the Copyright Act. [Read order here].

This effectively means that the controversial statutory and compulsory licensing applications can now be filed by radio, television and internet broadcasters.

The order was passed in a petition filed by Radio Next Webcastion Pvt. Ltd impugning an administrative order dated May 16, 2018 passed by the Registry of IPAB declining to place their application filed under Section 31 D of the Copyright Act (Statutory licensing for broadcasting of literary and musical works and sound recordings) before the IPAB. The impugned administrative order indicated that the petitioner’s application was declined on the ground that there is no technical member (copyright) to place the application before the IPAB and, therefore, till such time that a technical member (copyright) is appointed, the matters relating to Copyright Act would not be listed before the IPAB.

The Petitioner argued that even though a technical member (copyright) has not been appointed as yet, it is not disputed that the IPAB is functional and is hearing the matters with regard to the Trademarks Act, 1999 as well as the Patent Act, 1970.

The limited question before the Court was that whether IPAB as presently constituted, has the jurisdiction to examine matters relating to the Copyright Act.

The Court noted that Section 11 of the Copyright Act, as substituted with effect from May 26, 2017 (by virtue of the Finance Act, 2017), which reads as under:

“Section 11. Appellate Board—The Appellate Board established under section 83 of the Trade Marks Act, 1999 shall, on and from the commencement of Part XIV of Chapter VI of the Finance Act, 2017, be the Appellate Board for the purposes of this Act and the said Appellate Board shall exercise the jurisdiction, powers and authority conferred on it by or under this Act.”

The Court thus directed that the Petitioner’s Section 31 D application be placed before the IPAB as is currently constituted and the same be examined in accordance with law. The petition was accordingly disposed of.

This order may not be a welcome news for the music labels who have been opposing Section 31D and 31(1)(b) of the Copyright Act since its very introduction. The petition filed by Lahari Recording Company challenging these provisions is pending before the Supreme Court of India is likely to come up in February, 2019 (as per the SC website). Meanwhile, there has been no development in the Eskay Video matter pending in Calcutta High Court on a similar challenge.

As can be seen from the IMI Report on ‘Vision 2022: India’s Roadmap to the Top 10 Music Markets by 2022’, the music labels have collectively been of the view of the view that provisions such as Section 31D are unfair and diminish the value of the music labels resulting in value gap.

Update: In another order of the Delhi HC in the matter of Sh. Puran Multimedia Ltd vs Union of India, Dhamaal 24 Radio Network Limited vs Union of India & HT Music & Entertainment Co. Ltd vs Union of India- The petitioners had filed the petitions praying that directions be issued to take immediate steps to reconstitute the Copyright Board in terms of Section 11 of the Act. In view of Section 11 of the Copyright Act as amended by the Finance Act not containing any provision for constitution of a Copyright Board, the Delhi HC held on similar lines as the Radio Next orders. The petitioners withdrew the said petitions with liberty to approach IPAB with the remaining reliefs.

PART 2: ANALYSIS OF THE GOOGLE v. ORACLE US SC HEARING