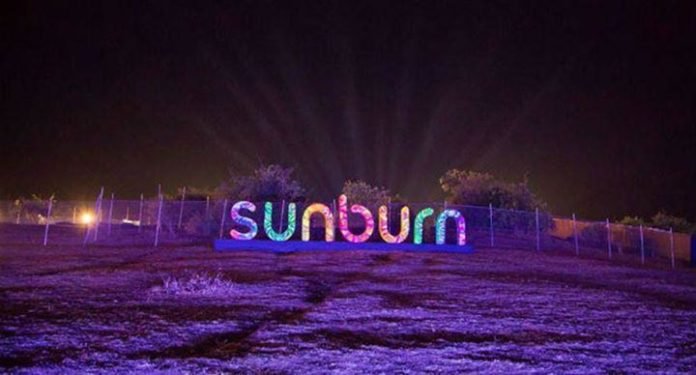 A Public Interest Litigation was filed by corporator Amol Balwadkar who had approached the Bombay High Court seeking directions for ensuring that prevention of air and noise pollution during the upcoming Sunburn music festival scheduled to be held from December 29, 2018 to December 31, 2018 in Pune. The vacation bench of the Bombay HC presided by Justice Bharati H. Dangre vide Order dated December 28, 2018 recorded an affidavit filed by the organisers of the festival, Percept India Ltd. which states that they have duly applied for all the required permissions from the concerned authorities.

The Court directed the authorities responsible for granting such permissions to so after verification of the rules and regulations including the Noise pollution (Regulation and Control) Rules of 2000. The Court also directed the authorities to ensure compliance with the directives issued by the Bombay High Court and the Supreme Court regarding permissible decibel limits and display of crackers as per applicable law. The organizers categorically represented that the event would take place only pursuant to availing all requisite permissions from the concerned authorities.

The petitioner contended that the SC has allowed the use of loudspeakers and bursting of firecrackers only from 8pm to 10pm and the same rule should be followed not only in case of Indian festivals, but also in western festivals such as this one. Another point raised by the petitioner was in relation to keep a check on underage drinking as persons aged 15 and above are granted entry to this festival.