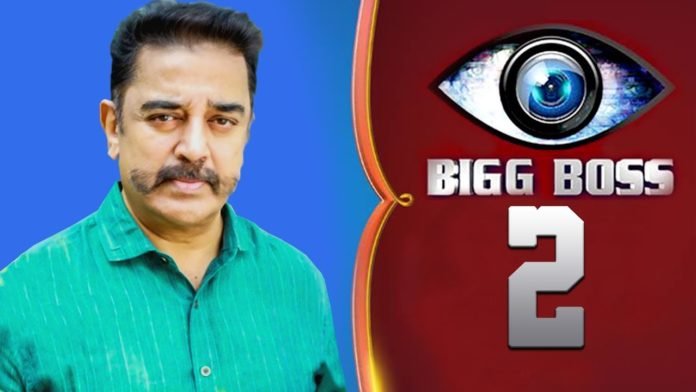 As per reports, the Film Employees Federation of South India (FEFSI) has objected to Bigg Boss 2 Tamil being aired as over 90 percent of the workers employed do not belong to the union. FEFSI has demanded the show be stopped from this weekend onwards  since as per the rules and regulations, at least 50 percent of the employees working on a project must belong to the union.

Reportedly, Angamuthu Shanmugam, the general secretary of FEFSI, has been quoted as saying, “It came to our notice that around 90 percent of the production crew are from Mumbai, which is against the terms and conditions of the FEFSI. It was the same thing last year as well, but after discussing with Kamal Haasan, we ensured that 50 percent of the crew were from our association.”

Director R K Selvamani, the president of the FEFSI has been quoted to say, “Along with 100 workers, we are going hold talks with the Bigg Boss team. If they don’t cooperate, we will go on strike at the venue.”

The show, which is being hosted by Kamal Haasan, began with 16 original housemates.