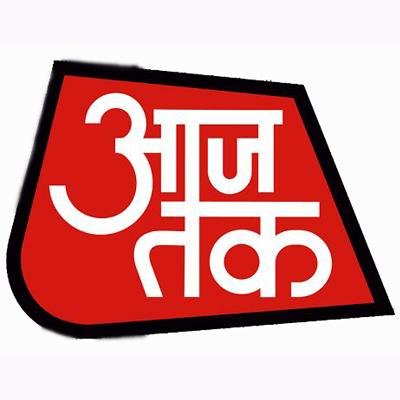 I am pleased to bring to you our next guest post by Sudarshan Mohta. Sudarshan is a Mumbai based lawyer pursuing media and entertainment laws and is currently working with Shemaroo Entertainment Ltd. He had earlier written a post for us on intermediary liability here.

On 16th November, 2018, a permanent injunction restraining infringement and passing off trademark “AAJ TAK” was awarded in favour of Living Media India Limited in CS(COMM) 990/2016 by the Hon’ble Delhi High Court.

Plaintiff – Plaintiff claimed to be a renowned news channel having received various recognition and award for its work.

Defendant – claimed to be the owner of a fortnightly periodical.

FACTS OF THE CASE

WHAT IS INFRINGEMENT OF A TRADEMARK?

WHAT IS PASSING OFF?

Passing off is a tort actionable under common law and arises when an unregistered trademark is used by a person who is not the proprietor of the said trademark in relation to goods/ services of the trademark owner.

The concept of passing off is founded on a basic tenet that, ‘a man is not to sell his own goods under the pretence that they are goods of another’.

Essential characteristics of a passing off action are as follows –

To adjudicate a case of passing off, courts in India have adopted the Classical Trinity Test, which requires the plaintiff to prove the following in order to establish its claim –

JUDGEMENTS ON TRADEMARK INFRINGEMENT AND PASSING OFF

“Though passing off is, in essence, an action based on deceit, fraud is not a necessary element of a right of action, and that the defendant’s state of mind is wholly irrelevant to the existence of a cause of action for passing off, if otherwise the defendant has imitated or adopted the Plaintiff’s mark”

Relevance in a name –

It would be also useful to consider the principles which were laid down in 1996 RPC 697 Harrods Ltd. v. Harrodian School Limited wherein it was held that the deception is the gist of the tort of passing off and it is not necessary for a plaintiff to establish that the defendant consciously intended to deceive the public if that is the probable result of his conduct, nevertheless, the question why the defendant chose to adopt a particular name or get up is always highly relevant. It is a question which calls for an answer.

Obligation of the subsequent entrant –

“…. Thus, in Harold F. Ritchie, Inc.’s case (supra), it was held that the second comer has a duty to so name and dress his product as to avoid all likelihood of confusion amongst the consumers. …”

Registration of a trademark is not mandatory, however, in case of infringement of a registered mark, there is only a limited burden of proof on the registrant. In the case of passing off an unregistered trademark the plaintiff will have to prove deceptive similarity, confusion caused to the public and likelihood of injury to the plaintiff’s goodwill.