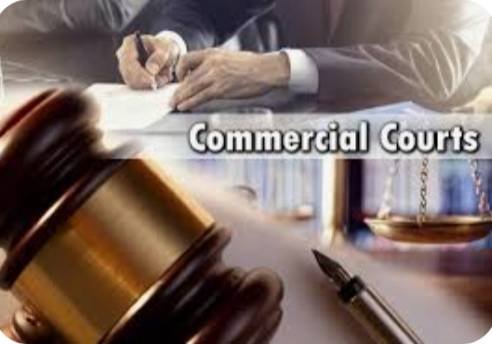 The Delhi High Court’s Judgement dated 3rd of June 2022 details about the IP disputes’ jurisdiction as in accordance with their valuation from Commercial Courts Act 2015.

The instant case was an appeal to Delhi High Court where the grievance of the Plaintiff was that the ADJ(Non-Commercial) of Patiala House Court, Delhi had refused to grant an ex-parte order of injunction and had also failed to appoint a Local Commissioner for seizure of the alleged infringing goods. Upon enquiring the reason for the same, the Court was informed that the suit is valued below Rs.3,00,000 which is not in coherence to Section 12 of Commercial Courts Act but in reality the valuation was way beyond 3 Lakh Rupees therefore, the matter is for Commercial Court.[ii]

The instant Judgement is more of focusing on the valuation and calculation of 3 lakh rupees and less for the consequence of the undervaluation or overvaluation in the plaint. If a brand owner ‘correctly values’ its IP, for perhaps 98% of them, the brand/specified value will be well over Rs. 2 Crores. Even Vishal Pipes for that matter which has a turnover in excess of 600 Crores, brand value can’t be less than Rs. 2 Crores and not something they would state on affidavit to be so knowing that it’s not true[iv]. Therefore, the judgment gives a precedent wherein, the excess misuse and misinterpretation can lead to the similar problem before the enactment of Commercial Courts Act 2015 that is overburdening and excessive delay of IP disputes. Specially in city like Delhi wherein the pecuniary value of Court of ADJ is also 3 Lakhs, which means that if a separate commercial section is formed then the matters can be taken up by the level of ADJ as well. This creates confusion among other city’s courts wherein the pecuniary value differs.

For an IP dispute to be correctly imbibed under Commercial Courts Act 2015, every High Court must come up with their individual guidelines as for specified value in Section 12 is concerned. Simultaneously, the methodology for calculating the exact or approximate valuation for the purpose of pecuniary jurisdiction must be codified by Ministry of Commerce and Industry, Government of India or by Controller of Patents and Trademarks.