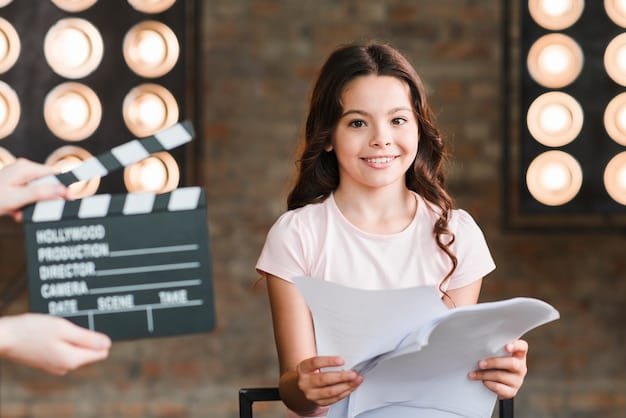 This part of the article will focus mainly on the compliances required to be adhered to by the News and Media agencies and advertising agencies. Additionally, this part will also briefly cover the powers of the enforcement authorities mentioned under the New Guidelines. The first part of the article can be accessed here.

The provisions drafted under Chapter 6 of the New Guidelines aim to protect the identity of minors who are in conflict with the law, juveniles, children in disadvantageous situations, children in need of special care etc. News and media agencies covering the issues which directly or indirectly have minors embroiled in a situation or an incident which puts them in vulnerable position will have to comply with the provisions mentioned below:

1.1. Minors who are victims of rape, sexual offences or are involved in trafficking, drug or substance abuse, elopement, organized crimes and children used in armed conflicts, child witnesses etc. have to be automatically granted anonymity for life. This provision is derived from Section 74 of the Juvenile Justice Act, 2015 and non-compliance with the same is punishable with imprisonment for a term which may extend to six months or a fine which may extend to two lakh rupees or both.

1.2. News agencies are explicitly prohibited from sensationalizing the news and further portraying the category of minors mentioned above in a manner which may have harmful consequences for these minors. This provision is derived from Section 23 of the POCSO Act, 2012 which makes the publisher or the owner of such organization flouting this provision jointly and severally liable against any acts committed by their employee in contravention of Section 23 of the POCSO Act, 2012.

1.3. In the event, that any news or media agency wishes to conduct an interview of the minor, the undermentioned provisions have to be followed:

An advertisement that addresses or targets or uses children should not:

Quoting the conclusion mentioned in Part 1 of the article, while these New Guidelines may not have been effectuated by NCPCR as of now, it is quite important for the stakeholders in the media and entertainment to be mindful of the fact that:

In addition to these provisions, there has been an overall emphasis on sensitizing the organizations and individuals dealing with minors in the media and entertainment industry and making the parents/legal guardians aware of their rights should there be any organization/person violating the right of minors under their care and protection.