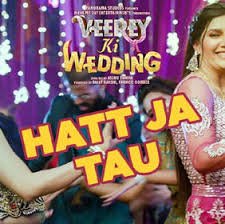 As per reports, Haryanvi singer Vikas Kumar has sent a legal notice to the makers of ‘Veerey Ki Wedding’ alleging that the song ‘Hat Ja Tau’ in the film has been originally sung by him and is being used without his permission, breaching The Copyright Act.

Kumar has asked for damages to the tune of INR 7 crores and an apology for using the song without his permission. His lawyer has also stated in press reports that if their requisitions are not complied with then civil and criminal action will be taken against the makers. A complaint to the CBFC has also been made.