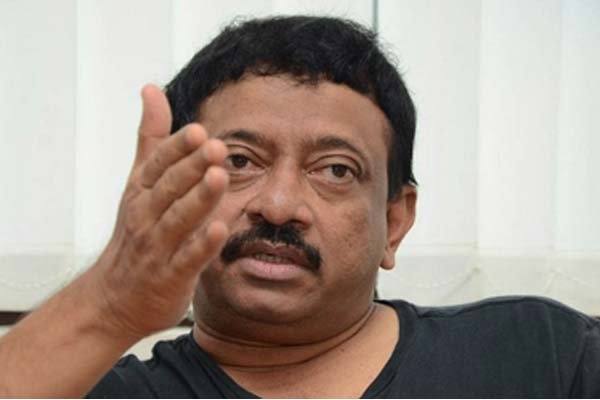 Reportedly, Sarkar 3 story-writer P Jaya Kumar claims that he had sent his work for an opinion/review from Ram Gopal Varma. Hours after the trailer went viral, RGV has been accused of plagiarising the idea behind the film from his Sarkar 3 story-writer P Jaya Kumar. Talking to popular Telugu portal Telugu 360, Kumar said, “GST is the content from a book cum script I wrote. I sent it to RGV for an opinion or a review and when I saw the trailer, I was shocked because GST is a blind carbon copy of my work right from the first word Mia Malkova uttered till the end of it.” Calling the process of using his script without his consent “intellectual rape”, Kumar said he decided to not associate with Varma post Sarkar 3. He plans on taking the legal route to handle the matter.