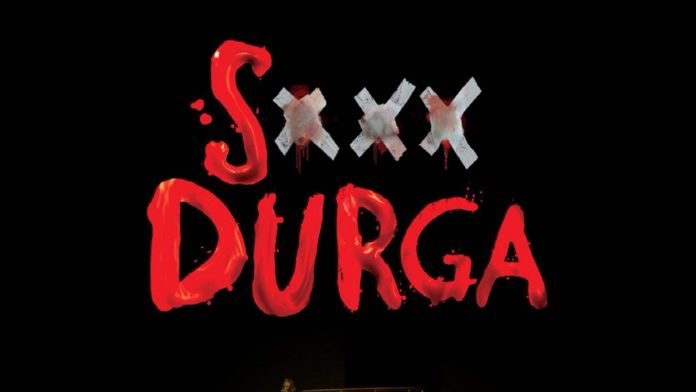 As per reports, the Kerala High Court has held that the Central Board of Film Certification has the authority to suspend a film till its re-examination to make sure it complies with the conditions of certification. The court, however, directed the CBFC and its regional officer, Thiruvananthapuram, to take necessary steps to re-examine the film in accordance with the provisions of the Cinematograph Act and Rules, within three weeks from the date of receipt of a copy of the judgement.

Justice Shaji P Chali gave the verdict on a petition filed by the producer Shaji Mathew and director Sanal Kumar Sasidharan of the Malayalam feature film ‘S Durga’ challenging the suspension of the certification of the movie by the CBFC.

The high court, which went through the powers of the CBFC under Cinematograph (Certification) Rules, held that sufficient powers are vested with the Board to take appropriate action.

The CBFC on November 28, 2017 had ordered a re-examination of the film, derailing its court-ordered screening at the IFFI.

The petitioners had alleged that the CBFC acted with malicious intention of thwarting the exhibition of the film in the International Film Festival of India (IFFI) held at Goa.

A single bench of the high court had on November 21, 2017 ordered that the certified version of the film should be exhibited in the Goa film festival. An appeal was filed by CBFC against the single bench order.

The division bench of the high court, however, did not grant the stay on the single bench order.

A screening of the censored version of the film was held for the jury on November 27, 2017 in Panaji and in a letter dated November 28, 2017  the CBFC wrote to the producers asking them to resubmit the movie, which was earlier given a U/A certificate.

The producer and the director have claimed that it was an independent art film, which deals with paradoxical patriarchal tendency to objectify women.