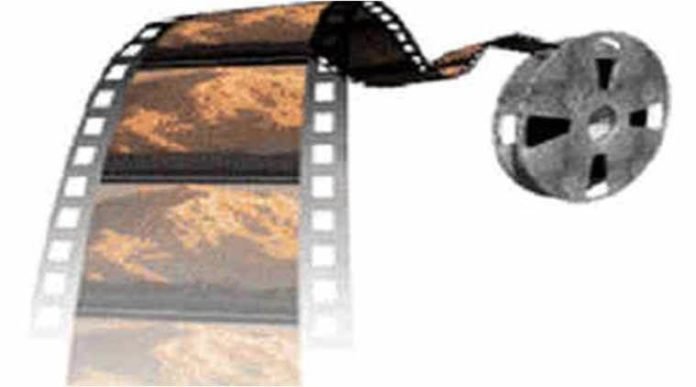 As per reports, the Public Accounts Committee (“Committee”) chaired by Mallikarjun Kharge censured the Central Board of Film Certification (CBFC) for according preferential treatment in the certification process to films helmed by big film makers.

In a bid to make the film certification process well defined and to ensure adherence to prescribed timelines, the Committee proposed that the CBFC should:

The Committee’s remarks were put forth in its 121st report pertaining to the “Working of Central Board of Film Certification (CBFC) and Academic Activities of the Satyajit Ray Film and Television Institute, Kolkata” tabled in the Parliament on December 18, 2018. The Committee also emphasized on expeditiously conducting an in-depth inquiry into the instances of inordinate delay in certifying films even post clearance by the CBFC Examining Committee.

The Ministry of Information and Broadcasting (MIB) had stated that “by and large” films are examined chronologically. The applications made for certification are listed in a chronological order through the online certification system with reference to the date of application and date of application approval by the scrutiny officer. However, the Committee was of the view that there was no satisfactory reason for not issuing the certificate for months together.

The Committee expressed its concerns in relation to the partisan approach of the CBFC in granting certificates to films of big film makers whose films were certified prior to other applicants even upon applying for CBFC certification close to the release date and no urgency being expressed. The MIB replied that out of turn examination is considered on a case to case basis and undertaken to enable the film makers to release their film according to the schedule.

The Committee also observed that while the MIB has for a while being pondering over the required amendments in the Cinematograph Act, there have been no concrete developments on this front. The Committee has significantly noted that its recommendations regarding facilitating self-certification of films by filmmakers themselves be taken into account while amending the Cinematograph Act, 1952. In the event that CBFC disagrees with the certification sought by the filmmaker, the matter would be referred to a “Film Certification Jury” comprising “retired judges, eminent lawyers, film makers, eminent actors, writers and acclaimed artists for a matured view”.

Previously, the Committee in its 94th report had also recommended self-certification to which the MIB response was that self-certification of films had not been considered as films hold the potential for “stirring up emotions more deeply than any other product of art”. However, the Committee reiterated its recommendation of self-certification in the light of the impact of the evolution of the film industry and changes in societal values which have come a long way since 1952 when the Cinematograph Act came into force. The Committee also noted “the proliferation of TV channels, cable network, YouTube and advent of new digital technology” and stated that the institution of CBFC has been “steadily losing its credibility/ significance and non-controversial character”.

Recently, in the context of his tussle with the CBFC over certification of his film, Rangeela Raja, former CBFC chairman and filmmaker Pahlaj Nihalani had alleged that preferential treatment was meted out to the film, Thugs of Hindostan though it was submitted to the CBFC 20 days after he applied for certification. He attributed the privileged treatment to Thugs of Hindustan to the friendship between Prasoon Joshi and Aamir Khan. Pahlaj Nihalani further claimed that Rangeela Raja was reviewed 40 days after the application was made.

Most of the observations of PAC seem to be a reiteration of its earlier 94th Report of 2017-18 which can be accessed here. As recommended by PAC, the CBFC should develop a robust internal control mechanism followed by regular internal audit of the system to ensure that the same is working properly and effectively.