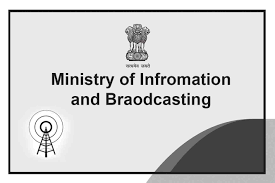 “It is clarified that the said advisory only pertains to sexually explicit content being used to market certain condom brands which titillate the audience from a PR perspective. Advertisements that do not sexually objectify women and are aimed at informing citizens regarding devices/products/medical interventions to ensure safe sex are not covered under the said advisory,” Indian Express reported quoting a memorandum issued by I&B Ministry.
The clarification came post Rajasthan High Court issuing notice to the central government on a petition filed by Global Alliance for Human Rights challenging the advisory banning condom advertisements on television during day hours.