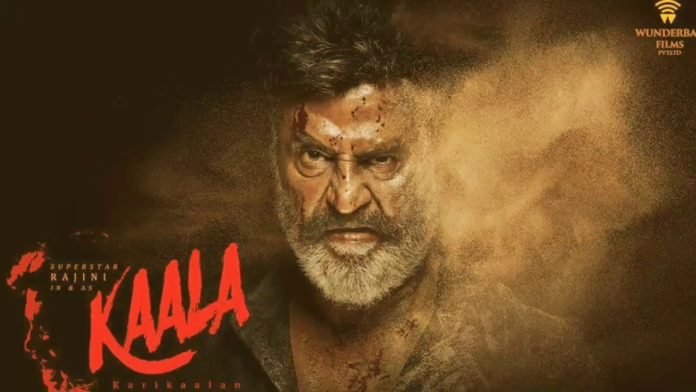 As per reports, the Madras High Court has issued notices to Rajinikanth, Dhanush, director PA Ranjith and the South Indian Film Actors Association over a dispute over the title and story of the superstar’s next big flick ‘Kaala’. The plea was filed by an assistant director before the Madras High Court alleging that the title and the story belonged to him. The HC has asked for a reply from the respondents by Feb 12, 2018.

In his petition, Rajashekaran, proprietor of GSR Vinmeen Creations, stated that he had come up with the plot of ‘Kaala Karikaalan’ a decade ago and he wanted Rajinikanth to play the lead in his film. The petitioner had in October 2017 moved the court contending that the title ‘Karikalan’ was registered with the South Indian Chamber of Commerce to which Dhanush’s production company, Wunderbar films, refuted the allegation stating that the story is written by Director Ranjith of Kabali fame. The court directed the petitioner to approach the High Court on this issue.