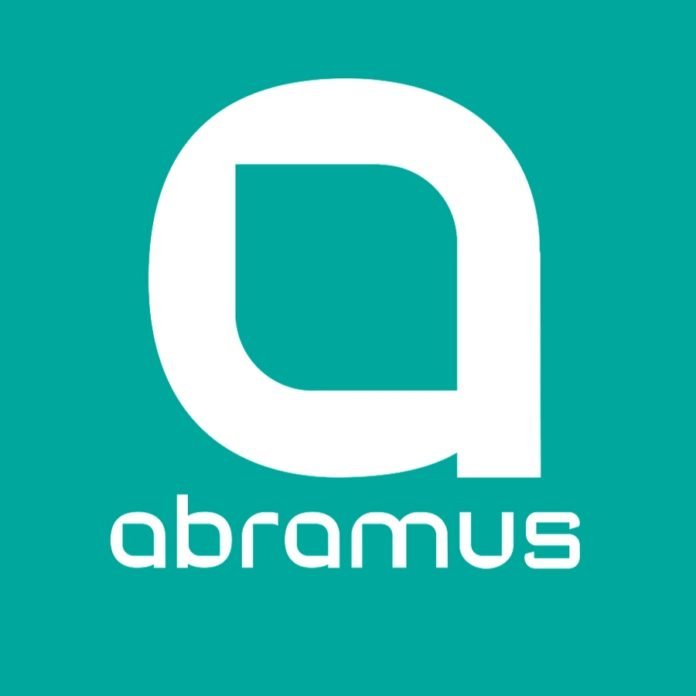 Indian Singers Rights Association (ISRA) has received royalties to the tune of INR 39 Lacs from Brazilian copyright society ABRAMUS towards performers’ royalties for songs of Indian singers (members of ISRA) exploited in Brazil.

Regarding this development, Mr. Sanjay Tandon, CEO & MD, ISRA had to say “It’s with great Pleasure and Pride that I announce that after building relationship with the Brazilian Society ABRAMUS… and personal follow up with them when I was in Paris, ISRA HAS NOW RECEIVED RS. 39 LACS from Brazil for Songs of Indian Singers being exploited there.

Money will be distributed to all based on the Distribution Sheet that will be sent by them.

ISRA had signed a bilateral agreement with ABRAMUS on May 18, 2017 which can be accessed here. The purpose of the agreement is to facilitate the payment of remuneration due to performers and, in terms of receiving remuneration, to approximate as much as possible, the conditions enjoyed by rightholders represented by the Contracting Parties.

As far as India is concerned, in April, 2018, ISRA had distributed its first cycle of royalties to its singers to the tune of INR 51 Lacs for a period upto 31st March, 2017.

There are several litigation matters of ISRA pending before the Delhi High Court. The crux of the controversy can be viewed in my  guest interviews with Mr. Sanjay Tandon (here), Ankit Relan (here) and Mr. Jagdish Sagar (here), where Mr. Tandon gives his perspective on the legal position on performers’ right to receive royalties, Ankit who is representing T-Series in an ongoing litigation against ISRA sets out the perspective of the music labels and Mr. Sagar sets out the perspective of the producers.