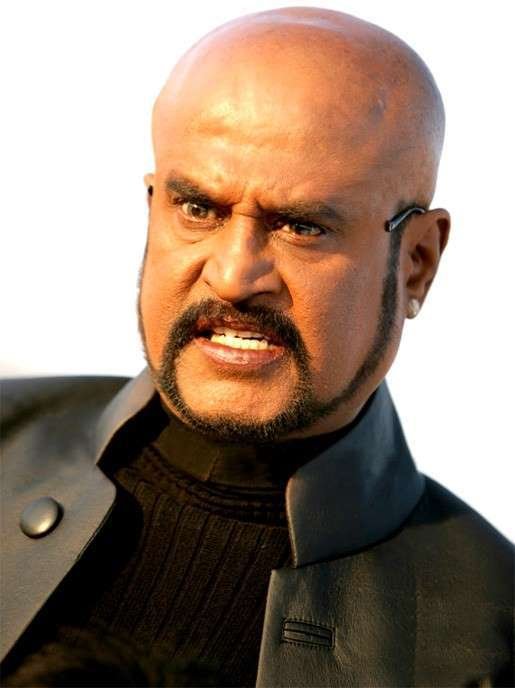 S Mukanchand Bothra, a financier has filed a petition at Madras High Court to reopen the defamation case that he filed in 2015 on the superstar Rajinikanth.

Bothra had earlier filed a defamation case against Rajinikanth in 2015 alleging that the star had passed defamatory comments on him. Bothra had lent INR 65 Lacs for interest to Dhanush’s father in the past which resulted in some dispute. Rajnikanth had apparently commented at a press meet that Bothra was trying to extort money. Bothra’s case in 2015 was dismissed by the court against which Bothra has now filed an appeal. Madras High Court has ordered a notice to Rajinikanth asking him to respond.