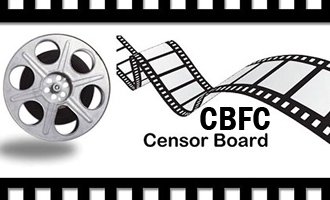 In a petition filed by producer (Manu Kumaran) of the documentary ‘Battle of Banaras’The Delhi High Court quashed a decision of the Central Board of Film Certification (CBFC) refusing to certify for public viewing a documentary chronicling the 2014 campaign for the Varanasi Lok Sabha seat involving Prime Minister Narendra Modi, AAP leader Arvind Kejriwal and Congress candidate Ajay Rai. Justice Sanjeev Sachdeva sent the matter back to the FCAT to take a fresh decision on the documentary titled ‘Battle of Banaras’ with reasons within four weeks. The petition alleged that the Censor Board and the FCAT orders contained no mention of what parts of the film were objectionable and violated the guidelines of film certification issued under the Cinematograph Act, 1952.