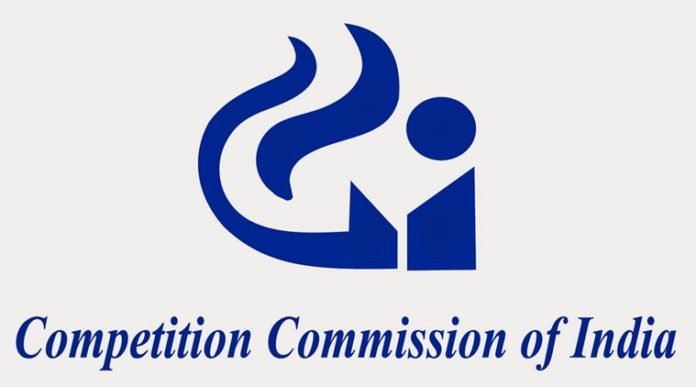 The Competition Commission has dismissed allegations of abuse of dominance against K Sera Sera Digital Cinema and seven other entities viz. Viacom 18, Aditya Chowksey, UFO Movies India, E-City Digital Cinema, Real Image Media Technology, United Media Works and the Film and TV Producers Guild of India, with regard to supply of equipment used for the purpose of film exhibition. The complaint was made by a Madhya Pradesh-based cinema hall proprietor, who had entered into an agreement with K Sera Sera, wherein the latter had agreed to install all the necessary Digital Cinema Equipment (DCE) required for the purposes of screening films at the former’s theatre premises. It was alleged that K Sera Sera had abused its dominant position by unlawfully terminating the agreement and that the Film & TV Producers Guild had done the same by issuing diktats to all producers to not deal with the complainant. Noting that there are various other players in the relevant market offering DCE, the fair-trade regulator said K Sera Sera “does not seem to hold a dominant position” in it. In its order dated December 29, 2017. The CCI said that in the absence of dominance, no case of abuse of dominance in contravention of Section 4 of the Competition Act can be made out K Sera Sera. The fair-trade regulator also said that the dispute between the complainant and K Sera Sera for alleged unlawful termination of the agreement by the latter primarily appears to be a contractual dispute, for which the former “may approach an appropriate forum”.