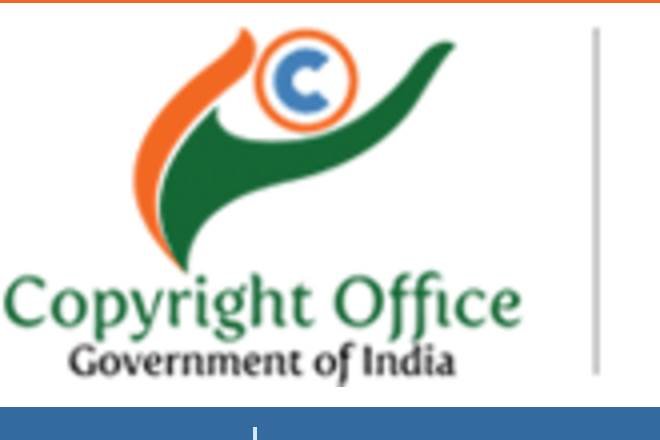 The Copyright Office has issued a public notice dated November 22, 2018 inviting attention to the fact that Cinefil Producers Performance Limited (CPPL) has vide their application dated November 14, 2018 applied through the Registrar of Copyrights, before the Central Government for its registration as a copyright society under Section 33 of the Copyright Act, 1957 in respect of Cinematographic films. The application is under consideration. The Registrar has invited suggestions and objections from all concerned within 60 days from the publication of the notice. The notice and the application can be viewed here.

Section 33 of the Copyright Act which deals with registration of copyright society provides under sub-section (3) that:

The Central Government may, having regard to the interests of the authors and other owners of rights under this Act, the interest and convenience of the public and in particular of the groups of persons who are most likely to seek licences in respect of the relevant rights and the ability and professional competence of the applicants, register such association of persons as a copyright society subject to such conditions as may be prescribed:

Provided that the Central Government shall not ordinarily register more than one copyright society to do business in respect of the same class of works.”

An author of a cinematographic film under Section 2 (d)(v) is a producer. Section 35 of the Copyright Act requires that every copyright society shall be subject to the collective control of author and other owner of rights under the Act whose rights it administers. An owner of a cinematographic film could be the producer or an assignee of rights to whom the producer has granted the rights in the films.

For example: Dharma Productions a production house (author of a cinematographic film) may assign all rights in the film to a film studio such as Eros, Viacom, Fox Star, etc.

So far, the following entities have filed applications before the Copyright office whose registrations seem to be pending:

Compared to music rights which have been governed by copyright societies for decades, producers typically prefer to negotiate their film rights on their own on a case to case basis. It would have to be seen as to how would film rights be governed by a copyright society. For feature films, would box office collections be a criteria while determining the royalty rates in a tariff scheme?  Given that a lot of rights of big budget films are sold even before the theatrical release of the film irrespective of the box office collection of such films, it would be interesting to see whether the film owners would be open to adapt to a system which would be based on a straight-jacket formula.