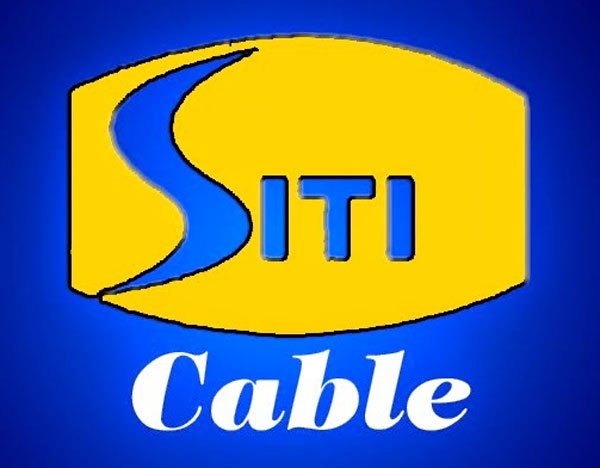 According to media reports, Star India had demanded a 100% hike in the rate calculated on the basis of set top boxes (STB) seeded by SitiCable in the market which has been refused by the latter as the yardstick, countering that most of the channels rides on the popularity of a handful channels while Star India bills MSOs for all the channels.