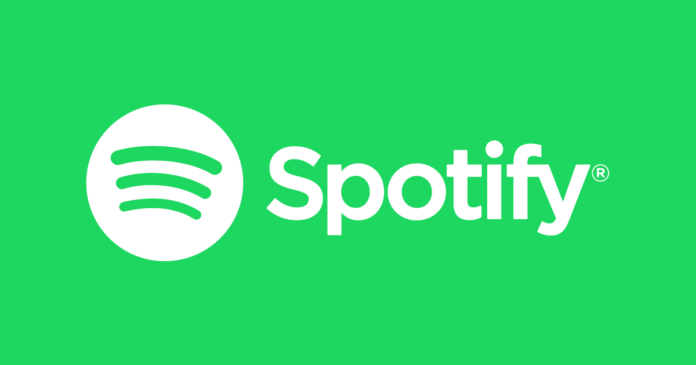 Saregama has filed a copyright infringement suit against Spotify before the Delhi High Court [CS(COMM)-207/2019]. The suit has been filed on account of Saregama songs being available on Spotify without any license being taken from Saregama.

The matter was listed today. As per information received,  Spotify has given an undertaking to remove all infringing songs of Saregama from Spotify’s server within 10 days.  Saregama has agreed to notify Spotify on the infringing works available on Spotify.  The matter has been next listed on May 7, 2019.

Update: As per clarification provided by Mr. G.B. Aayeer, CFO- Saregama- “No obligation has been cast on Saregama to intimate its works as the court noted that in anticipation of closure of mutual licensing agreement, Saregama had already ingested its entire repertoire with Spotify and therefore it should not be difficult for Spotify to identify  Saregama’s content. Court observed that in absence of agreement Spotify cannot use either sound recording or underlying works of Saregama songs. Spotify readily agreed that they will pull down Saregama content. It is against Spotify’s plea that they have 40 million tracks & they would require 2 weeks to go through all tracks that the Court granted 10 days time to Spotify to take down the content.”

Update: Saregama and Spotify have been in licensing discussions since February 2018. Saregama pleaded that on request of Spotify, Saregama had provided them with its works a month prior to the launch of Spotify’s platform in India to enable Spotify to upload the same on their platform at the time of the launch in India. However, the license agreement could not be finalized and Saregama thereafter requested Spotify to take down/ block their work on the Spotify platform.

Spotify informed the court that they do not consider this litigation as adversarial and submitted that whatever work infringed the copyright of Saregama would be taken off/ deleted within 10 days.

DPIIT CALLS FOR ANOTHER STAKEHOLDER MEETING TO DISCUSS THE ISSUE OF...