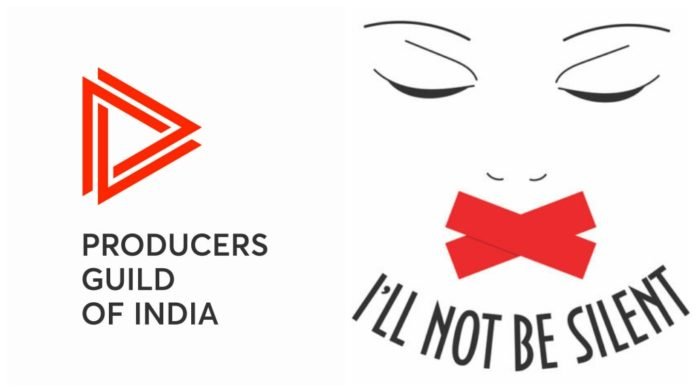 In the aftermath of the #MeToo campaign that’s taken the social media by storm and multiple cases of sexual and mental harassment in the Indian entertainment industry being reported; the Producers Guild of India (“Guild”) has announced the formation of a special committee to look into matters of sexual harassment to maintain safe environment at the workplace within the industry.

The Guild had recently released a statement to that effect, as follows: “Producers Guild of India extends its complete support to the movement to call out and report sexual harassment and abuse whenever and wherever it occurs in our industry. We believe that there is an urgent need to set up a robust process to ensure the highest standards of safety for employees and crew members at the workplace – whether in offices or on sets of productions. We are instituting a committee within the Guild to lead this effort, and we are determined to stay the course till workplaces in the industry are safe spaces for everyone.”

The first meeting of the committee was held on 10th October, 2018 wherein it was resolved to –

Lastly, the committee resolved to meet frequently in order to sustain the efforts and ensure safer environment for all members of the industry. The media release can be accessed here.

The Guild, currently headed by Siddharth Roy Kapur, is the second film body to extend its support to the #MeToo movement. Reportedly, the Cine and TV Artistes’ Association (CINTAA) has stated that it will issue a show-cause notice to actor Alok Nath, against whom allegations of rape and harassment have been leveled by writer-producer Vinita Nanda.

Further, CINTAA also confirmed that it was prepared to re-investigate actress Tanushree Dutta’s 10-year-old allegation of harassment against Nana Patekar. In 2008, CINTAA ignored Dutta’s complaint of alleged harassment and intimidation by actor Nana Patekar on the sets of the film “Horn Ok Pleassss”. Reportedly, CINTAA issued an apology and said that it would readdress the matter by conducting a “fair and expeditious” inquiry, if Tanushree Dutta wished to pursue it once again.