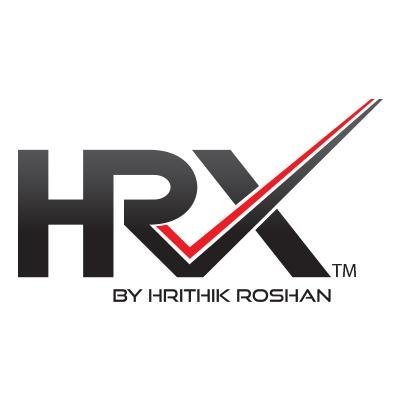 R Muralidharan claims that he was appointed as a stockist by Hrithik’s merchandise brand called HRX, launched by the actor in 2014. He has alleged that the company did not supply the products regularly and even dissolved the marketing firm without his knowledge. Because of this, the products became stagnated as there were no sales. Muralidharan states that when he sent back the products, the accused did not pay him for the same.

Based on Muralidharan’s complaint, Kodungaiyur police has registered a case against Hrithik Roshan and eight others. The complaint was filed in June under Section 420 of the IPC (cheating and dishonestly inducing delivery of property).

However, HRX mentioned in the statement that they have no association with the matter in question. The statement reads: