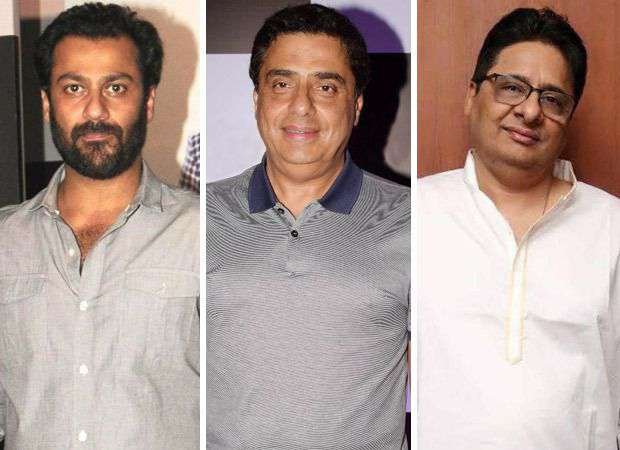 As per reports, Abhishek Kapoor’s Guy In The Sky Pictures and Ronnie Screwvala’s RSVP have recently sent a legal notice to Vashu Bhagnani’s Pooja Films and Prernaa Arora’s KriArj Entertainment.

Apparently, this statement has irked Ronnie Screwvala and Abhishek Kapoor, the makers of Kedarnath, who have now taken legal recourse against Vashu Bhagnani to avoid any further ambiguity relating to the rights and parties involved in the film ‘Kedarnath’ before its release.

Lawyer Hitesh Jain, who represents Kapoor and Screwvala was quoted to say that, “Vashu Bhagnani and Pooja Entertainment have no agreement to claim any rights on Kedarnath. If he is claiming rights on the basis of an alleged understanding with KriArj, he should claim his money from them. As far as Kedarnath is concerned, Bhagnani has nothing to do with the film.”

It was earlier uncovered that Prernaa Arora’s KriArj Entertainment had entered into multiple unauthorized third party dealings involving overlapping rights of many films, including that of Kedarnath. However, it had been reported that the matter was eventually settled between the parties a few days ago until it was rekindled by Bhagnani’s recent statement to the media.

Meanwhile, Vashu Bhagnani clarified that he has received two letters from the Kedarnath team; one on June 20, 2018 when he wasn’t in the city and the other on June 28, 2018 and maintained that his legal team has given the response to the legal notice along with documents as evidence to the court.