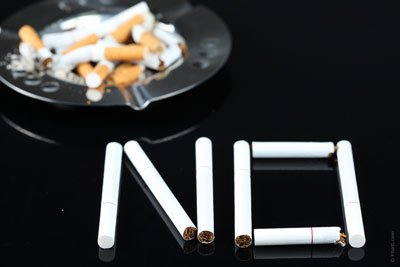 As per reports, Karan Johar’s Dharma Productions that is associated with the reality show ‘India’s Next Superstar’, lands in trouble along with Endemol Productions for airing a Kamala Pasand Pan Masala (a tobacco brand) promotional advertisement. The Health Department of Delhi citing the Cigarette and other Tobacco Products Act (COTPA) has issued a notice to the Bollywood honcho and the makers of the show.

An advertisement promoting Kamla Pasand Pan Masala is reportedly played during the show and it has irked the health department of Delhi. A logo of Dharma Productions also appears at the beginning of the show.

The Health Department has given a ten 10-day time period to respond to the notice, failing which the body will file a legal case against all those mentioned above.