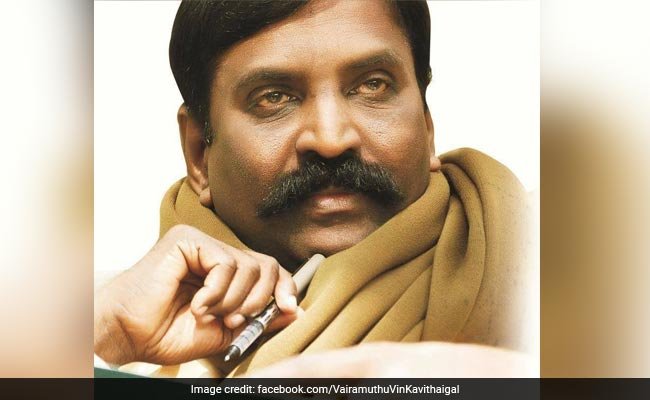 A case was registered against popular Tamil film lyricist and poet Vairamuthu for his alleged remarks against a Hindu Goddess recently. A row had erupted after the national award-winning lyricist had reportedly made the comments against Andal, a Hindu Goddess, at a function in Rajapalayam. As per reports, the complaint was received from a Hindu Munnani functionary. The complainant, Suri, stated that devotees of Goddess Andal were hurt by the poet’s remarks.