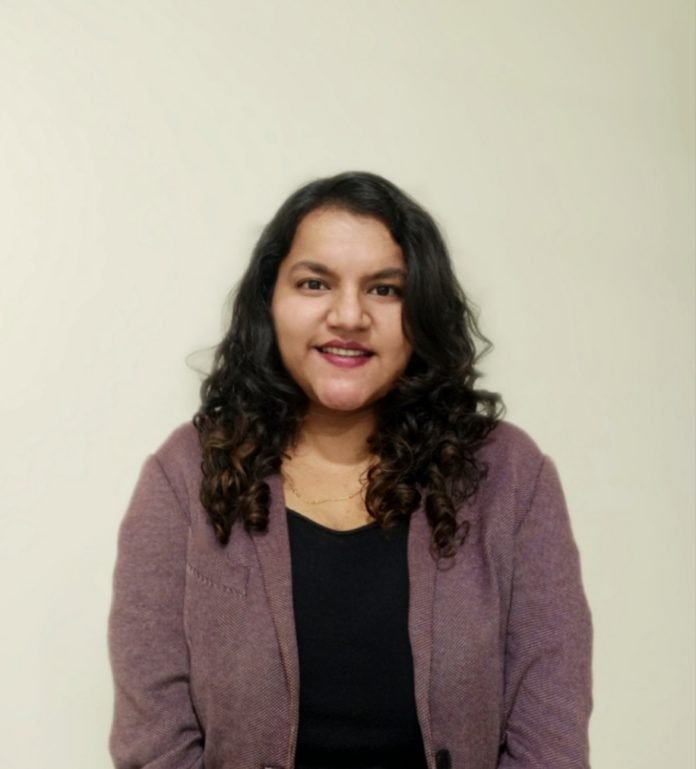 About Author:  Rishika Garg is a fifth- year B.Com LLB student at Institute of Law, Nirma University. She has a keen interest in Corporate Law, Intellectual Property Law and Technology Law.

The Competition Act, 2002 (Act) was enforced almost a decade ago. Since then the Competition Commission of India (CCI) has worked for its effective regulation. However, there are some lacunae in the Act which should be addressed and for this purpose, the Ministry of Corporate Affairs in October 2018, constituted the Competition Law Review Committee (CLRC). In February 2020, the Draft Competition (Amendment) Bill, 2020 (Bill) was released in the public domain (Bill) on the basis of the recommendations given by CLRC. In order to create a transparent and efficient competition regime in the country and to provide the required clarity on various provisions of the Act, the Bill brings a series of changes including those related to constitution of CCI, revision in Appreciable Adverse Effect (AAEC), inclusion of hub and spoke, among other changes. One of the significant changes which has given rise to a debate is with respect to Intellectual Property Rights (IPR). The bill seeks to omit the existing Section 3(5), which specifies an exemption to the Intellectual Property (IP) holders from the applicability of other provisions of Section 3 by providing reasonable conditions that are necessary for protection of IPR in anti-competitive agreements. It further proposes to insert a new section, Section 4A which would extend this protection provided under Section 3(5) to cases of abuse of dominance under Section 4 of the Act.

INTERPLAY BETWEEN IPR AND COMPETITION LAW

The tussle between IPR and Competition law has existed from the nascent stage of Competition law regime. Innovation is often encouraged and accordingly inventions are rewarded by way of granting an exclusive right to the inventor under IPR regime. This reward enables the IP holder to exclude others from using his property without his/ her permission, thereby opening the scope of exploitative and exclusionary behavior on the part of dominant IP holder to deter competition in the market. If we take a closer look, it would be observed that IPR and Competition law are complementary to one another. IPR laws provide certain set of rights to the IP holder, which are kept under check by Competition law regime. It is pertinent to note that the courts have held against IP holders in Competition law proceedings like HT Media v. Super Cassettes, thus there a blanket exemption from the Competition law regime does not exist on the IR holders. Section 3(5) is a kind of assurance which warrants IP holders, a protection against the arbitrary power of Competition law. For instance, when a licensor resorts to selective distribution agreement, the right of a copyright holder to deny distribution to others can be justified if the others have a history of infringing IP, and the same was held by CCI in  K Sera Sera Digital Cinemas Limited v. Pen India Ltd. and Others.

The term ‘dominant position’ implies the ability of an enterprise to operate and function in the market independent of the competitive forces. The European Court of Justice has observed that there is a need to find an appropriate balance between maintaining free competition and protecting the rights of IP holders. It is important to first establish the relevant market in order to determine the degree of control that an enterprise has within a market. Abuse of this dominant position by any enterprise is prohibited under Section 4 of the Act. Companies like Monsanto, Microsoft, among other companies that possess IPR have been bought under the scrutiny of CCI for abusing their dominant position in the relevant market. These cases depict the conflict of IP laws vis-à-vis abuse of dominant position. Thereby, it turns out to be peremptory for a legal framework to be devised which provides for an assessment of similar cases without overlooking the significance of IPR to the holders. As a consequence, CCI has been given the authority to keep a check on IPR and Competition law related matters. So far, CCI has dealt with a comprehensive set of cases that involve its jurisdiction in matters of IPR. One of them the case related to use of monopoly power in manufacturing the spare parts of automobile in the aftermarket sales.

BALANCING THE RIGHT AND ABUSE: SECTION 4A?

By far, there is no such provision which extends an exemption to the IPR holders in cases of abuse of dominance. In Shamsher Kataria v. Honda Siel Cars India Ltd, the CCI while expressing its inability to provide defense of IPR in cases of abuse of dominance said that there Section 4(2) of the Act has no exceptions as there in Section 3(5). Thereby, if an enterprise is identified as dominant in furtherance of Section 4, and abuses such a dominant position to the detriment of other market players, then there is no defense available to support that such a conduct is within the purview of IPR. However, by virtue of inserting Section 4A, the Bill essentially exhibits its intent to remove the right of reasonable exercise of IPR with respect to anti-competitive agreements provided in sub-section (5) of Section 3 and extend the same to abuse of dominance cases. Even though the amendment is advantageous to the IPR holders that are dominant in the market, the purview of reasonable conditions is critical to keep a check on the exploitative practices of IPR holder. Consequently, it is recommended by CLRC to give a narrow interpretation to Section 4A pursuant to international jurisprudence.

CCI has adopted the approach of rule of reason to adjudicate the matters of Section 4, and a broader interpretation is given with respect to anti-competitive effects, thus allowing the scope of flexibility in establishing appreciable adverse effects. Section 4 itself provides for a balance by enabling the dominant market player to claim any reasons for defending itself. Section 19(3) and Section 19(4) provides for certain factors that are to be taken into consideration by CCI while deciding anti-competitive agreements under Section 3 and abuse of dominance under Section 4 respectively. The enactment of Section 4A would necessitate the CCI to apply the test of this section in every case involving IPR. As a consequence, the current balance established by the joint analysis of Section 3 with 19(3) and Section 4 with 19(4) would be lost. And thus, the proposed section would suffer implementation issues. As stated by Dr. Vikas Kathuria, the evaluation of abuse of dominance would be bifurcated into Section 4 and Section 4A. Consequently, in such situations, the dominant enterprises would resort to the protection of Section 4A to exercise their IPR monopoly as no further changes have been made to enable the CCI in Section 19 to determine the anti-competitive activities of IPR holders. Thereby, every dominant IP holder would certainly take the shield of protection under Section 4A to justify the abuse of dominance, or to deny the IP right.

Essential facilities doctrine is a concept wherein the owner of the essential facility is mandatorily required to give access to such facility at a fair price. Considering the case of essential facilities with respect to IPR, a dominant enterprise is mandated to license its right to others as it has been by virtue of it being and essential facility. Therefore, Section 4A would provide protection to a dominant firm in such a case. Another alarming concern is in regards to the cases of licensing standard essential patents (SEP). The courts have balanced the rights of a patentee and a licensee to prevent any abuse of dominance by specifying a chronology of acts that are to be adhered by the parties. In essence, the proposed section would also affect these necessary steps as it would allow the patent holder to ignore them and exercise his/ her monopoly right by justifying the denial of licensing.

There is no denial in the fact that the insertion of Section 4A would clear the stance of defense available under Section 4 leading to a certainty, however, it would act as a shield for the IPR holders to do away with the repercussions of the abuse of their dominant position. It would further lead to complexities in the enforcement mechanism and an invariable delay in proceedings before the CCI, when in fact efforts should be made for simplification of process to ensure effective mechanism. The courts at European Union does not recognize any balancing provision regarding anti-competitive agreements or abuse of dominance, which provides wide array of interpretation to the commission to ensure consumer welfare. Moreover, any dominant enterprise having IPR over an essential facility would have an edge over others in the market which would adversely impact the goal of protecting consumer welfare and hamper competition in the market. The Bill should be modified to insert a provision in the existing Section 4 of the Act, rather than addition of a separate section to maintain the balance that exists between IPR and Competition law.