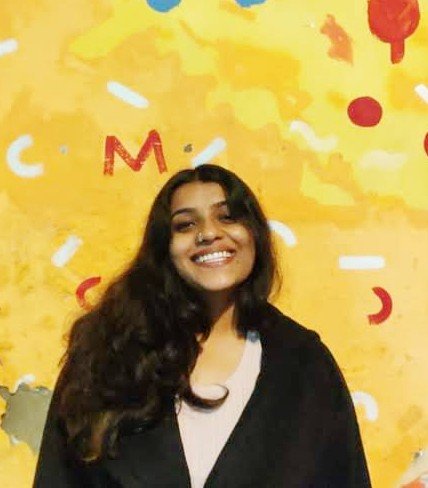 About the Author: Garima Saxena is a fourth-year student at Rajiv Gandhi National University of Law, Punjab, and has a keen interest in Intellectual Property and Media Laws.

Appy Fizz was introduced by Parle Agro in 2005 as India’s first sparkling fruit drink. What made it stand out was its mascot: the bottle of Appy Fizz itself. The ‘bold, edgy, and mysterious’ mascot seemed to connect with the youth instantly and soon became a choice among the Indian youth as a healthier alternative to other sugary, carbonated drinks. Appy Fizz has been registered by Parle Agro under Class 32, which incorporates beers, mineral water, aerated and fruit beverages, etc., for wordmark (Application No.: 2313440), label mark (Application No.: 1668879) and as well for the shape of the bottle (Application No.: 4220485). Parle Agro has also registered various device marks-brand mascot, apples & glass, cans, etc.- under the same class.

Parle Agro alleged that Walmart India is ‘deceptively’ packaging and selling an apple flavoured drink named ‘Fizzy Apple’, which is similar to its product apple flavoured drink, Appy Fizz. Parle Agro, which is being represented by Advocate Hiren Kamod, contended that “the mark, shape of the bottle, colour scheme, label, get up, layout and the entire trade dress of the defendants impugned product is identical to the plaintiff’s product.” It was also argued that the defendants were “trying to sail as close to the wind as possible and have made all possible attempts to come as close as possible to Appy Fizz”.

Known as the leader and creator of the sparkling fruit drink category, Appy Fizz has a market share of 99%. It has been quite active in appointing celebrities such as Priyanka Chopra and Salman Khan as its national ambassador and has built a stellar reputation over the years. The same was pointed out by the plaintiff’s lawyer before the bench, who contended that Walmart was trying “to ride on the reputation and goodwill generated by the plaintiff in its ‘Appy Fizz’ product” and “seeking to make wrongful gains.” According to the order, in addition to trademark and trade dress violations, Parle Agro has also claimed infringement of the copyright of their artistic work.

On behalf of Walmart India, Abhishek Malhotra of TMT Law Practice contended that the word ‘Fizzy’ was a common descriptive word and no one can have monopoly over it. As reported by the Economics Times, both the parties declined to make any comments since the matter is sub judice.

The case which is being called a rare instance of a domestic company suing an international company is next scheduled was last heard on 20th August 2020.