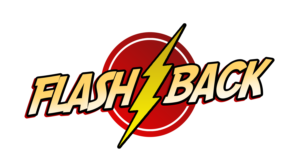 As we usher into 2019 and IPRMENTLAW nears its first anniversary, we are pleased to bring to you our annual compilation of the IPRMENT (IPR, Media and Entertainment) highlights of 2018. This year witnessed some very interesting developments in the media and entertainment sector.

For ease of reference, we have divided the updates topic wise viz.

John Doe Orders were obtained for the following films:

HURTING RELIGIOUS AND OTHER SENTIMENTS

P.S. (I would like to thank Aiswarya Mudaliar (5th year, Symbiosis Law School, Pune ) and Ananya Narain Tyagi- (2nd Year-O.P. Jindal Global University) for their assistance in preparing this compilation and for the IPRMENTLAW team- Hiral Cheddha, Sudarshan Mohta, Akshat Agrawal and Anusha Das for editing the compilation). 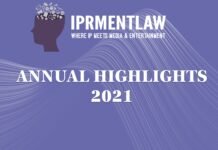 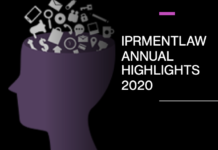 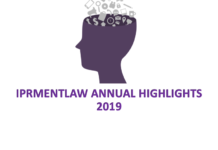